In the first episode of our special new series ROAD STORIES, Captain Awesome and T-Mac bring amazing wrestling artist Rob Schamberger and professional wrestler and International Dance Champion The Iceman into the studio to have a few beers and donuts and tell us a few stories about life on the wrestling road.

This week on Toons, Jack and Brian take a look at some strange things in the news. Prenuptual agreements? Spongebob Squarepants? Public Shamings?

Plus, another installment of Jack's Riddle.

Welcome to the Weekend! You're listening to Toons on the Trending Topics Network.

A bit of Audio problems that could not be corrected we apologize.

Another packed show this week, we hit you with:
Our thoughts on Night of Champions
Killer is back again
One-Up, One-Down
Emails from DRG and Ant the Vigilante
Free Chat

Within which we discuss the WWE mid-card, weigh in on wrestling games past and present and so much more…

Captain Awesome and T-Mac call up another great interview, this time with professional wrestler and owner of Magnum Pro Wrestling: Jaysin Strife. Jaysin entertains the boys with tales of starting a pro wrestling promotion, traveling the world, wrestling some great household names, and even drops some dirt. Also, the Tag Team Champions of Wrestling Podcasts reveal who won the Night of Champions round of PPV Picks, give you a good dose of news, answer some listener emails and play another great round of #TweetTheTable. 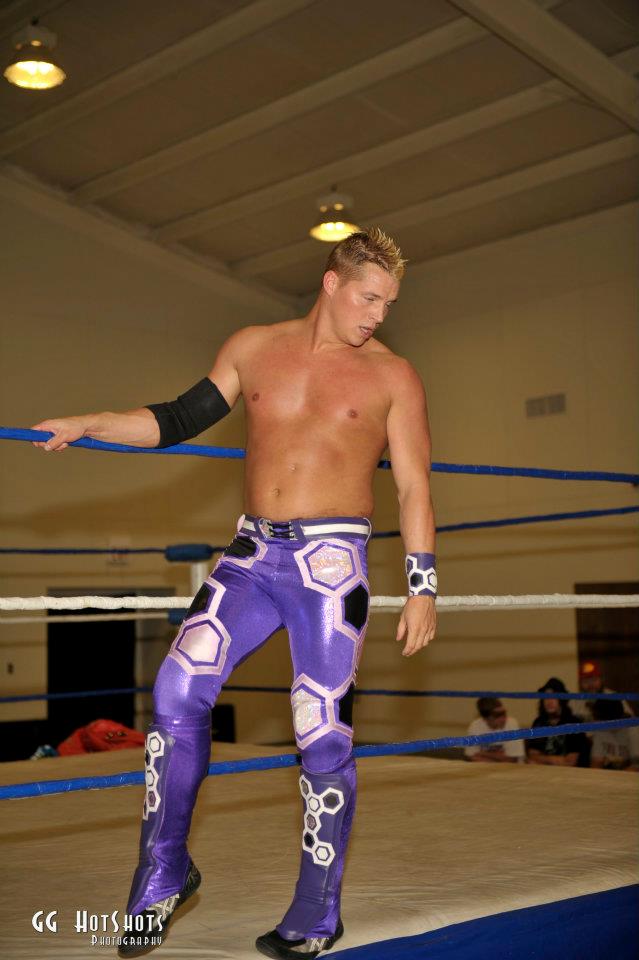 Old School At The Movies - Episode 91

On this weeks show we discuss Deadpool getting a PG-13 rating, Keanu Reeves is back with a new action movie that has an insane body count, JGL casted to play Edward Snowden, and we review "The Maze Runner", and "November Man".

At Toons, Jack and Brian are kind of down on football given all the recent news surrounding the NFL and its players. So they decided that they would offer you some alternatives to the sport of (American) football.

Fortunately, there are over 8000 recognized sports world-wide, so you'll have plenty to pick from!

Remember to hydrate because you're listening to Toons here on the Trending Topics Network!

DSJNP Wrestlecast While the Devil is Away Ep 32

So Devilvamp had to work this week and Wayne is a baker has step up to the plate and brought the baked goods! With some good wresting guest and content. Bonus content after the main show for you TNA fans!

More from the mail bag

wearables
and amazon in the news again

This week Wayne is a baker is hosting (again) and is joined by Ant, Walker, Devil Vamp and all the way from the valleys The Dragon!

We have an amazing 7 Emails, Quiz, 1 up 1 down, NXT review/Night of champions preview and loads of other great content!!

Captain Awesome and T-Mac have their first female guest on the show when they call Miss Natural and talk to her about her career and family lineage. Miss Natural even gives them a couple of good Harley Race stories.
Also the Tag Team Champions of Wrestling Podcasts make their picks for Night of Champions, talk about the latest news, answer listener emails and play another round of #TweetTheTable! 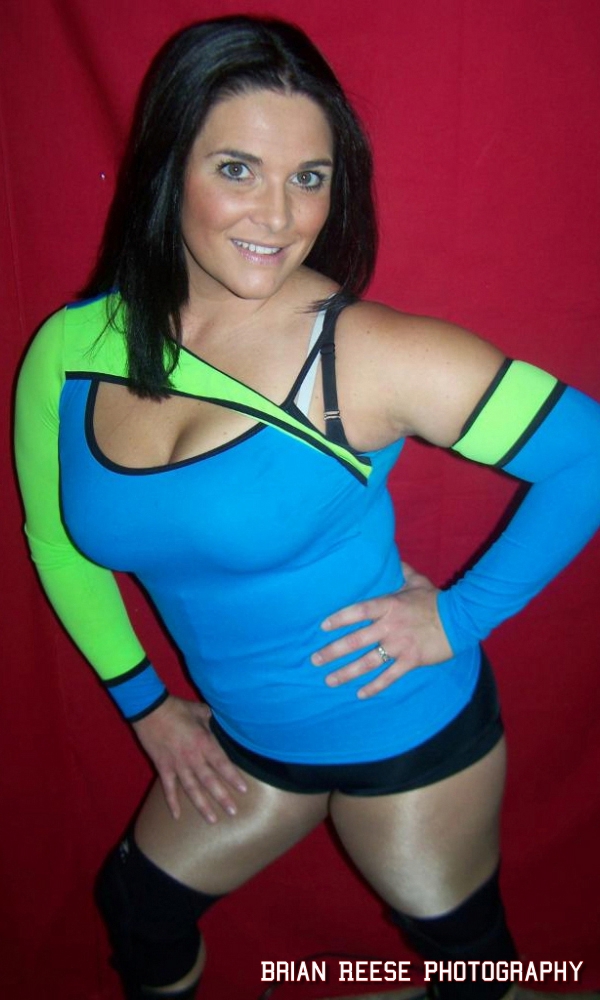 DSJNP OK so this episode happend! 31

This episode went a bit crazy hope you enjoy!

Old School At The Movies - Episode 90 - The Random Roundtable

This week anything goes! We discuss if movies based on books live up to the hype, Will reviews "Under The Skin", We debate the rehashing of franchises, and much much more!

This weeks fantastic show is hosted and produced by the one and only Wayne Is A Baker and he is joined by Ant, Walker, Kiwi and Sam. We have all our usual fun and banter while covering emails and the week in wrestling plus try Ant’s new quiz “killer” and preview NXT Takeover 2!!!

Season Premier of DSJNP!!! No just kidding! We are here each and every week for you! Spilling our opinions into your ear hole! Join us on a great email discussion about role models in the world and in the wrestling industry!

Segments
Raw
Keep, Toss, and Improve
What’s On?
DSJNP Audiobiography
Audio and Video of the Week (Rumor Mill)
Comments from the Net
Best of the Week
Free Chat

On the SEASON PREMIERE of the Spanish Announce Table, your amazing hosts Captain Awesome and T-Mac dish out another hilarious week of wrestling news and opinions, play another round of the world-famous #TweetTheTable, answer listener emails, and even create the next big charity challenge!
www.spanishannouncetable.net

This week on Toons, Jack and Brian talk about football and irrational fears. The guys offer listeners an opportunity to help them close out the show. Then Brian develops a fear of his own, fear of the post-production process, which results in his not releasing the show for four days.

Boo! You're listening to Toons.

Welcome to the Weekend (sort of).

The Living Legend enters the building in an attempt to corral the co-hosts and the stellar guest list.  The special guests this week are Captain Awesome.and Lady Roogez.  Be sure to vote on Twitter for your choice of opening theme music!

Old School At The Movies - Episode 89

On this weeks show we discuss Hollywood finding something better than Imax, Pirates 5 is happening with David Fincher's money, Star Wars fans restore and create a HD version of the original movies, and we review As Above / So Below, Let's Be Cops, and Into The Storm

Thank you so much, we broke our monthly record of 900 plays! In that case! We have a great show for you this week, we debate TNA with DRG! Oh yes it is a perfectly planned out segment! Enjoy! Also because of your support there are more improvements on their way.

Segments
Keep, Toss, or Improve
What’s On?
Audio and Video of the week
Which Wayne Ruined!
Comments from the Net
Best of the Week
Debate
(Are some fans justified with their hate for TNA?)